It is a known fact that many prospective plastic surgery patients do believe that undergoing plastic surgery is bound to significantly improve their overall quality of life. As Dr. Davis Nguyen, a Beverly Hills Surgeon from drdavisnguyen.com does state, “As plastic surgeons, we do see many patients gain high levels of self esteem and confidence following surgery”. Fortunately, there is now scientific evidence which can be used to clearly shed some light on the relationship between cosmetic surgery and happiness.

A study conducted by Margraf, Lavallee and Meyer, researchers from two leading European universities focused on finding out if plastic surgery increased the quality of life for those who underwent these procedures, with a keen interest on those who opted for eyelid surgery, rhinoplasty as well as facelifts. The results did show that plastic surgery patients aver that they tend to feel much better about themselves and their body after surgery. This particular boost in self confidence as well as positive body image does without doubt equip the patient to enjoy a much better quality of life.

Patients that underwent these procedures reported feeling healthier; they also reported less anxiety and did develop more self esteem. Holistically, most of them found their bodies more attractive; irrespective of which part of the body was operated on. It is also important to point out that these researchers also noted that there were no adverse effects observed on these patients who underwent their surgical procedures of choice.

Just to be sure, it is noteworthy that these findings are well supported by other earlier studies. Way back in 2008, Dr. Neil Sadick of Cornell University did carry out a study which had some very interesting highlights. A case in point is that out of 110 patients who underwent what’s known as breast lift surgery, a whopping 95 percent did report experiencing drastic improvement in psychological and physical well being after the surgery. For another 105 patients who underwent other forms of elective surgeries, they did report some significant, positive changes to their lives such as improved sex life, enhanced social life and happier and healthier relationships.

There have also been other studies which have found out that a huge majority of patients who undergo facial cosmetic surgeries also reported significant improvements in their general health, are generally more satisfied about their independence and appearance, and their anxiety levels drop significantly as well. These research studies therefore confirm what many plastic surgeons hear on an everyday basis from their clients, proving that indeed plastic surgery does assist women and men to lead a happier life by gaining confidence on how they look and boosting their self esteem levels.

Protect Your Brain from Memory Loss in Old Age 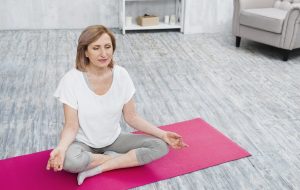 101 the obvious choice for making 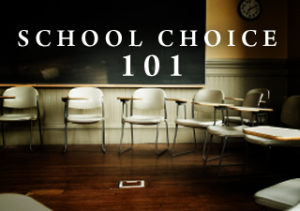